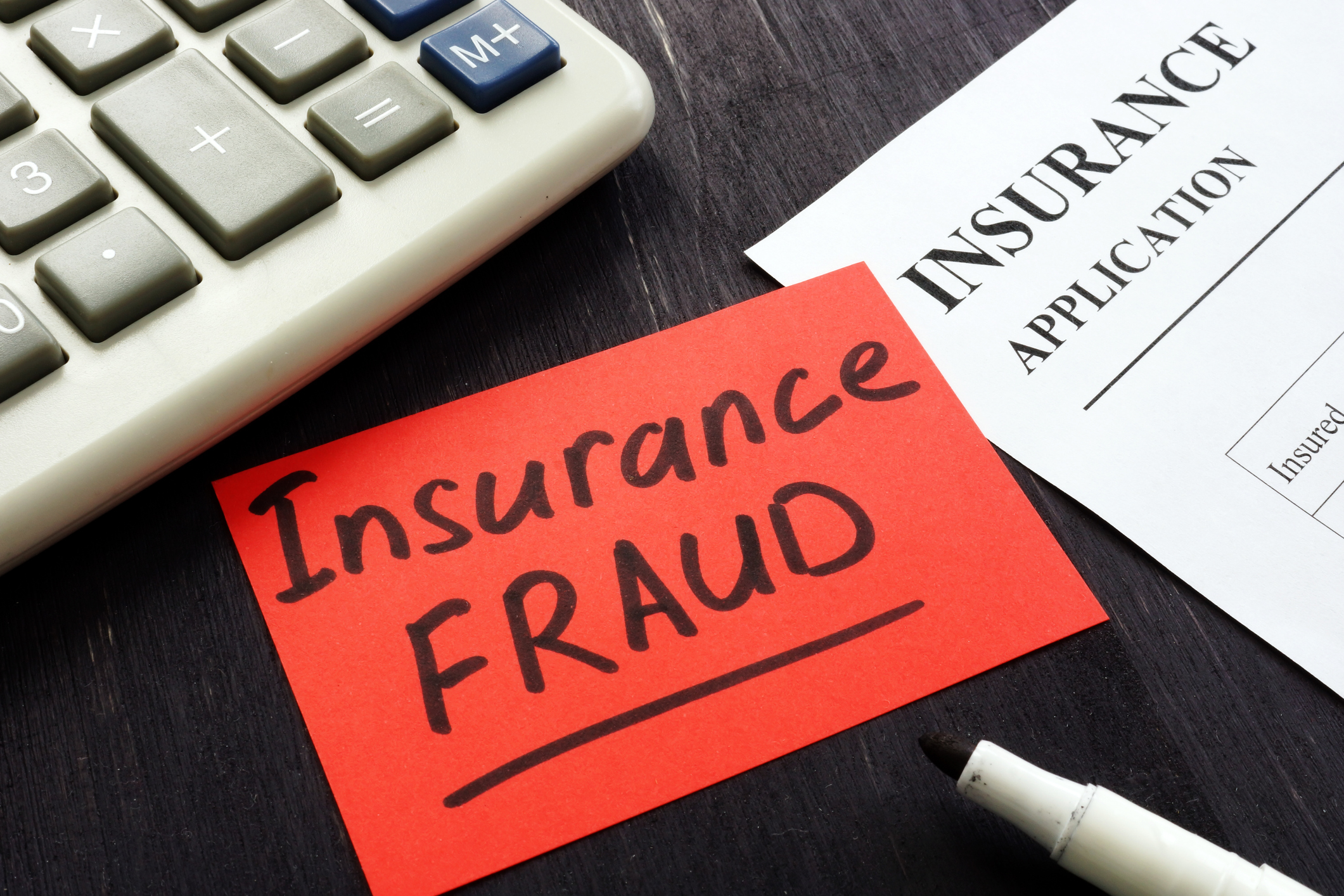 A little light(ish)-hearted relief this week on the SchemeServe blog. We’re going to take a walk down memory lane and look at some of the most incredible cases of insurance fraud ever reported. Fraud itself is not amusing; it costs the industry millions and punished innocent clients with higher premiums. However, some cases of fraud are perhaps a little smile-worthy for their ingenuity, audacity or plain old insanity.

John Darwin was a model of society. A former prison officer and teacher. There was no reason to suspect that when he died in a canoeing accident that he was up to no good. That was until he appeared alive and well 5 years after he had supposedly kicked the bucket. It turned out that he’d faked his own death and had been living at home ever since the “accident”. Sadly, for John his dream of running a hotel in Panama turned into 6 years in chokey instead.

In the United States during the 1970s, 80s, and 90s – an ugly tend developed in the world of horse racing. People bought horses, insured them to the maximum amount possible and then slaughtered them for the insurance money. The FBI reckons that nearly 100 horses died in this manner. A rich heiress is suspect to have been murdered to cover up the crime as well. In the end nearly 35 people were convicted of insurance fraud, animal cruelty and various other offences.

The car crash with a difference.

In the 1990s a new trend in fraud emerged in the US. The “swoop and squat” a cute sounding name for an ugly crime. It was the act of deliberately setting up an automobile accident in order to collect on the insurance money. The truly incredible part of the set up was that desperate immigrants were used to lay in the road to create an obstacle for drivers to have had to swerve to avoid.

Art heists? Not quite.

Steven Cooperman of Los Angeles came up with a cunning plan to finance his lifestyle. He bought expensive artwork (including a Picasso and a Monet) and then stole it from himself. He tried to claim nearly $20 million in insurance money. Fortunately for the insurer he was quickly exposed and ended up marking time in a penitentiary in 1999.

Dr. Gupta of the United States was an incredibly busy physician. So busy that he would have needed to clone himself in order to have completed all the operations that he claimed against his patient’s health insurance. He defrauded insurers of over $25 million and then disappeared before he could be arrested. He’s on the FBI’s most wanted list now.

Charles Ingram, made the headlines the first time for scamming the TV quiz “Who Wants to be a Millionaire”. Apparently learning no lessons whatsoever from getting caught cheating the first time – he then went on to commit insurance fraud. He failed to declare past claims when taking out a new policy and then claimed against it. Norwich Union told the court he was a “habitual claimant”.

She got knocked down, but she got up again (and again, and again).

You’d think that there would be a time to stop but successful fraudster Isabel Parker didn’t think so. In fact, she committed the same fraud 49 times. She’d go into businesses pretend to slip on a spillage of some kind and then hit their insurance provider up for some easy compensation. $500,000 in total. She never went to jail thanks to an incredible legal team but she did do four years under house arrest for her dishonesty.

Simon spent over 10 years programming from behind a keyboard, before transitioning across to management. A keen adrenaline junkie, whether that involves going up the mountain or over the edge of the cliff. He learned his management skills not just in the I.T world but also running youth camps and conferences, helping teenagers find a footing in life. He also really likes pie.