At SchemeServe we actively encourage our team to participate in a charity day. We offer them the chance to take a day a month to do something to "give back" to the community. We have members of our team who raise money for charities by taking part in cycling or running events, run local community groups such as programming for children, philosophy groups and helping out at their local infant school hosting discos and fetes.

James Mickley is one of our Scheme Tailors. This is James's story.

James started scouting when he was only 7 years old. He joined as a Beaver and moved through all of the age ranges; Cubs, Scouts and Venture Scouts. When James was 18 he decided to become a leader and give something back, as he had enjoyed all of the opportunities that Scouting had given to him as a child.

James told me "Since becoming a leader I have taken Scouts on 4 European adventures, visiting 16 different countries and meeting Scouts from all of them. I have organised many weekend camps for children of all ages and backgrounds, teaching them new life skills as well as having lots of fun".

One of the biggest reoccurring jamborees in the UK is the Essex Jamboree, which James has been involved in organising. It welcomes over 8000 participants from all over the world. "Through Scouting, I have made countless friends and created a lifetime of memories. I find it thoroughly rewarding" says James. 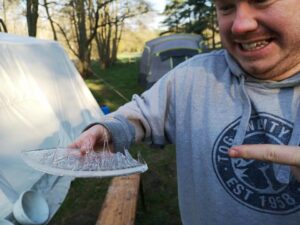 It was a bit chilly 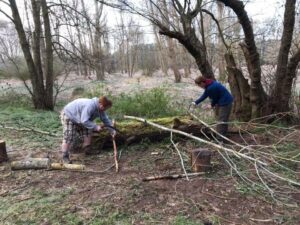 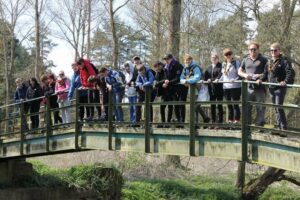 Get your personal demo…

Or
Login With LinkedIn