The Decline of Insurance Broker Numbers – What can Be Done? 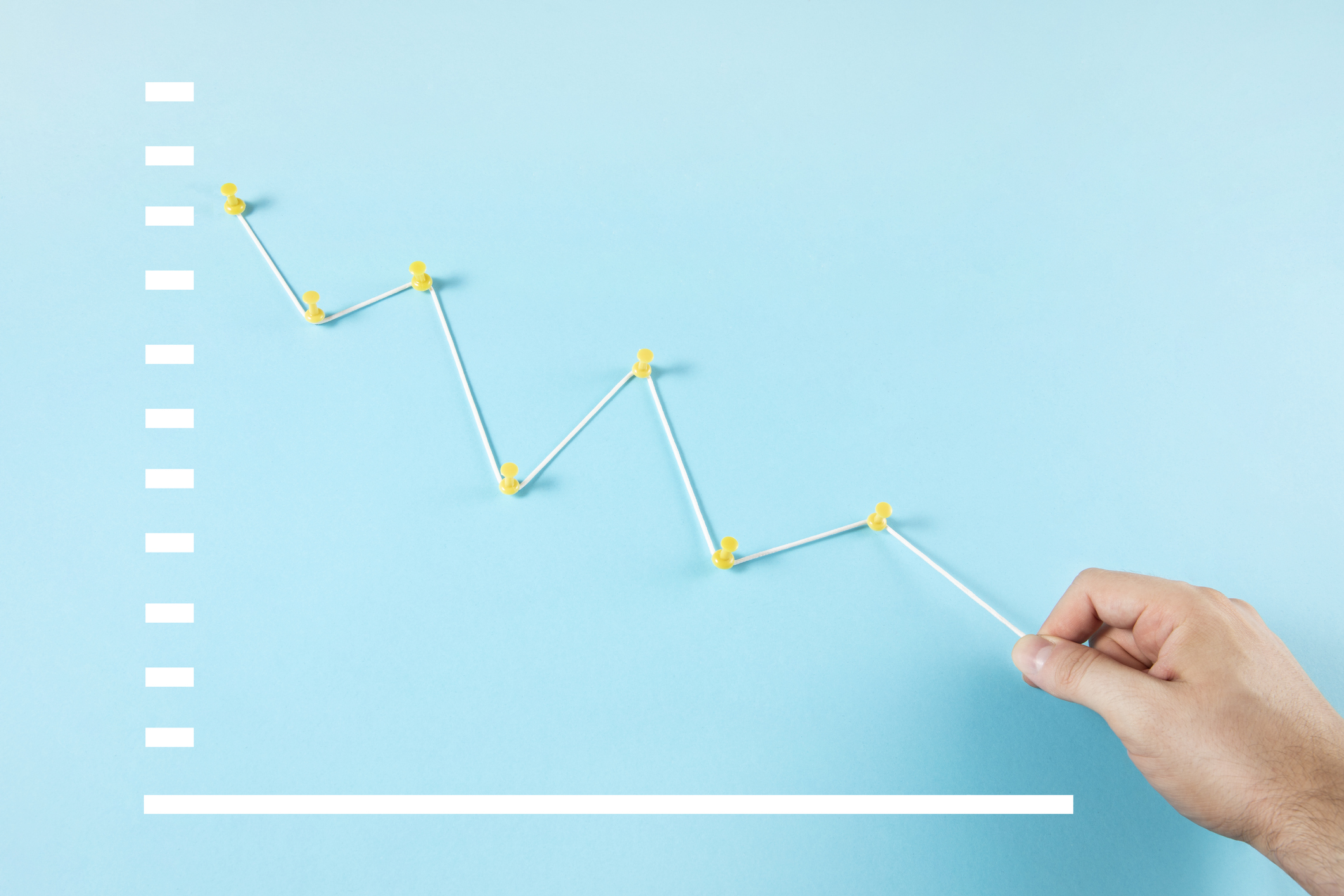 According to Insurance Age there are now around 3,000 insurance brokers in the United Kingdom, a sharp decline from the early 1980’s where it was estimated that there were 10,000 brokerage firms in the country.

The Rise of the Brokerage

In the 1960s insurance was a big firm’s game. Each major insurer would have had hundreds of offices dotted across the UK and each would have had their own staff. Then it became apparent that this wasn’t the “economy of scale” at play. Large firms quickly began to close up their regional offices as they just weren’t efficient or profitable enough to be worth maintaining. The staff that they left behind had other ideas.

Most of those staff weren’t offered and would have declined moves to the head office if they had been made. Uprooting themselves and moving far away from friends and family simply wasn’t an attractive option. Instead they formed insurance brokerages.

The Decline of the Brokerage

The people who got into the game in the 1960s are now either in or heading for retirement. Many of their brokerages were businesses they’d built and when they were ready to retire, it was time to cash in their investments. Consolidation has been rife in the insurance world over the last couple of decades. During the boom economy this was a smart move – payouts were often very generously based around high income multiples. Today, no such mega-deals are on the table.

So how are today’s brokers to approach retirement? How can they gain the benefits of their investment without losing value by selling off their firms cheaply?

One way to hold on to the business in its entirety and draw an income through retirement is to hand over the reins to an employee management team. The disadvantage of this model is that managers don’t hold the same stake in a business as shareholders do. Some businesses do well under employee management, others begin a steady or even rapid decline as those with less to lose when things go wrong fail to ensure things go right.

Some brokerages have begun to look at (and even implement) a partnership model. It’s been suggested in some quarters that this could follow the John Lewis model currently being recommended in the legal sphere too.

This allows the employees to buy out and manage the firm for the benefit of all those involved in running it. The big disadvantage is that it means divesting the majority stake in the business at a loss compared to what could be raised on the open market. However, from next year this is likely to be offset by tax breaks (e.g. no tax on equity sales for this purpose). The minority stake then provides a return as long as the business does well.

This may not offer a similar level of benefit in the near or long-term as the straight sell off. It does, however, have the benefit of keeping your business alive rather than seeing it being swallowed by a competitor and it does reward the people who have invested their time and efforts into helping you succeed.

The question is will enough insurance brokers follow these paths or is more consolidation inevitable?

Simon spent over 10 years programming from behind a keyboard, before transitioning across to management. A keen adrenaline junkie, whether that involves going up the mountain or over the edge of the cliff. He learned his management skills not just in the I.T world but also running youth camps and conferences, helping teenagers find a footing in life. He also really likes pie.